Company "ESCO PHARMA" Russia launches new packaging Duzofarm drug. Now Duzofarm will be produced not only in multiples of 30 tablets, but also in large packages 60 and 90 tablets. Using packages of 60 and 90 tablets will reduce the market value of therapies and better adherence to treatment.

The company's product portfolio ESCO PHARMA added Klapitaks medication (clopidogrel). Klapitaks produced according to GMP standards. In the Russian market will be available as a widespread dosage of 75 mg, and brand new 150 and 300 mg. More information about the drug in the section: Preparations → Klapitaks

Created an animation showing an innovative mechanism of action of the drug Duzofarm. Demonstrate the selective blockade of the serotonin 5HT2 receptor type molecules naftidrofuryl all Duzofarm clinical effects of the drug. The roller is placed on the website in the section: Preparations → Duzofarm .

The major changes made to the user manual Duzofarm drug. Expanded sections: "Indications for Use" and "Dosage and administration", supplemented by "Pharmacological properties" section. To learn more about the new instructions for use can be found in the "Agents" section - « Duzofarm "-" Instruction for medical use »

The dynamic and successful development of the company ESCO PHARMA allowed to start work in the two new federal regions - the North-West and South, to significantly increase staff. Now, the territory in which the company is present, includes 5 federal districts. Good luck in the new territories!

From June 27 to 29 in Ryazan ESKO PHARMA company planned bench at the conference "New trends and long-term results of open and endovascular interventions in the treatment of vascular patients." Conference attendees will be presented with modern preparation Duzofarm unique mechanism of action: Selective blockade of serotonin receptor 5HT2 class. Duzofarm reduces platelet aggregation, expands arterioles, relieves smooth muscle spasm, the distinguishing feature is the lack of drug effect on systemic blood pressure. Forward to seeing all at our booth!

29-31 May 2014 ESKO PHARMA company plans to participate in the X Jubilee scientific conference of the Association of Phlebology Russia in Nizhny Novgorod. The event will Angiology, vascular surgeons, Phlebologists from all regions of the Russian Federation. The conference will include properties such as drug Duzofarm: decreased platelet aggregation, improve microcirculation, inhibition of smooth muscle cell proliferation, reducing permeability and improve the elasticity of the vascular wall. These features allow the drug Duzofarm successfully use it in the treatment of varicose disease and other vascular diseases of the lower extremities. We are waiting for you at our booth! 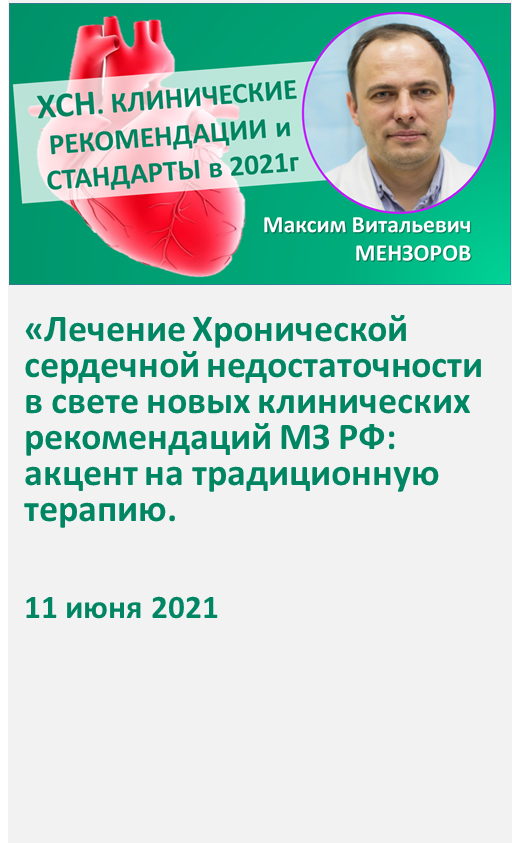